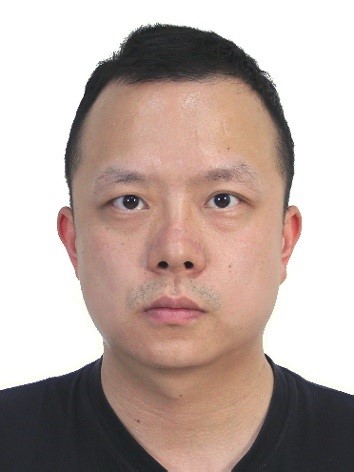 Abstract: Vehicular networks (VNs) have been studied profoundly aiming to provide the efficient connectivity among vehicles and infrastructures to access to various of applications in which such networks can support all types of services in the internet of vehicles (IoV). Over the past two decades, VANET (vehicular ad-hoc network) has been studied to connect the vehicles in wide areas with its multi-hop connectivity. However, traditional VANET still faces challenges to enable intelligent networking and communication with its decentralized nature in which individual vehicle lacks the ability to collect and compute such large amount of data. Hence, learning algorithms and dedicated networking architecture should be applied to improve the networking quality. In this talk, the speaker will present the AI-enabled vehicular networking techniques and the related architectures, in the aspects of routing metrics, protocol switching, adaptive routing, softwarized VN, and digital twin-based VN.


Biography: Liang Zhao is a Professor at Shenyang Aerospace University, China. He is a member of IEEE INGR SatCom and IEEE ComSoc SSC. He received his Ph.D. degree from the School of Computing at Edinburgh Napier University in 2011. Before joining Shenyang Aerospace University, he worked as associate senior researcher in Hitachi (China) Research and Development Corporation from 2012 to 2014. His research interests include ITS, VANET, WMN and SDN. He has published more than 120 papers. He served as the Chair of several international conferences and workshops, including 2021 IEEE TrustCom (Program Co-Chair), 2019 IEEE IUCC (Program Co-Chair), and 2018-2021 NGDN workshop (founder). He is Associate Editor of Frontiers in Communications and Networking and Journal of Circuits Systems and Computers. He is/has been a guest editor of IEEE Transactions on Network Science and Engineering, Springer Journal of Computing, etc. He was the recipient of the Best/Outstanding Paper Awards at 2015 IEEE IUCC, 2020 IEEE ISPA, and 2013 ACM MoMM.